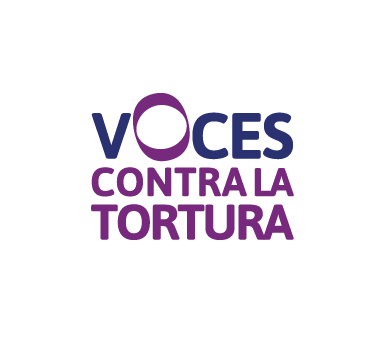 Over one year ago, in June 2017, the Mexican government approved a General Law to Prevent, Investigate and Punish Torture and Other Cruel, Inhuman or Degrading Treatment or Punishment.

As the United Nations’ Special Rapporteur on torture and other cruel, inhuman and degrading treatment or punishment (PDF) showed in his report in 2014, the execution of torture is widespread in this country.

As a first step to change this fact, a law was prepared which amongst others includes the rule that every type of proof obtained by using torture is inadmissible for lawsuits. This norm was extenuated by a thesis adopted by the Mexican Supreme Court of Justice of the Nation which due to its vague language leaves open the possibility to use proof apart from confessions which were obtained under torture. This might be accusations which are acquired by torturing a group of people. 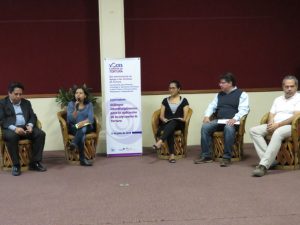 Another issue was mentioned by Raymundo Díaz, doctor and member of the Collective Against Torture and Impunity in Guerrero (Colectivo Contra la Tortura y la Impunidad), at an event with the topic “Interdisciplinary dialogues for the application of the General Law against Torture” which was organized by Codigo DH. He said that the same instances responsible for the investigation of torture cases create new obstacles for investigations and discriminates against the victims of this type of violence. It was also mentioned that there are only 30 independent expert witnesses on the topic of torture in Mexico while the country has 120 million inhabitants and all children, adolescents, pregnant women and every other group is in danger of experiencing the trauma of being tortured.

César Pérez Verónica, who works as lawyer for the Justice Center for Peace and Development (Centro de Justicia para la Paz y el Desarrollo) in the state of Jalisco, talked about the origin of the law. He emphasized that it was mostly the civil society and its organizations as well as the report on torture by the United Nations’ Rapporteur which initiated the process which resulted in the General Law.

For him the most important parts of the law are the stated responsibilities that the concern the authorities and which include promoting, protecting and guaranteeing a person’s rights and integrity as well as prevent them from any act of torture and other cruel, inhuman or degrading punishments.

Another participant at the event was the independent psychologist and researcher Patricia Cruz Ramos who mentioned the importance of psycho-social care for torture victims in order to recover in all areas of life. Many of them suffer in silence which leads to them being left alone and stigmatized by family members, so knowing the truth about what happened and receiving justice is extremely important.

All in all, it can be asserted that in the process implementing the law and its contents a lack of transparency and advances can be seen and the Mexican authorities still have a lots of work to do.