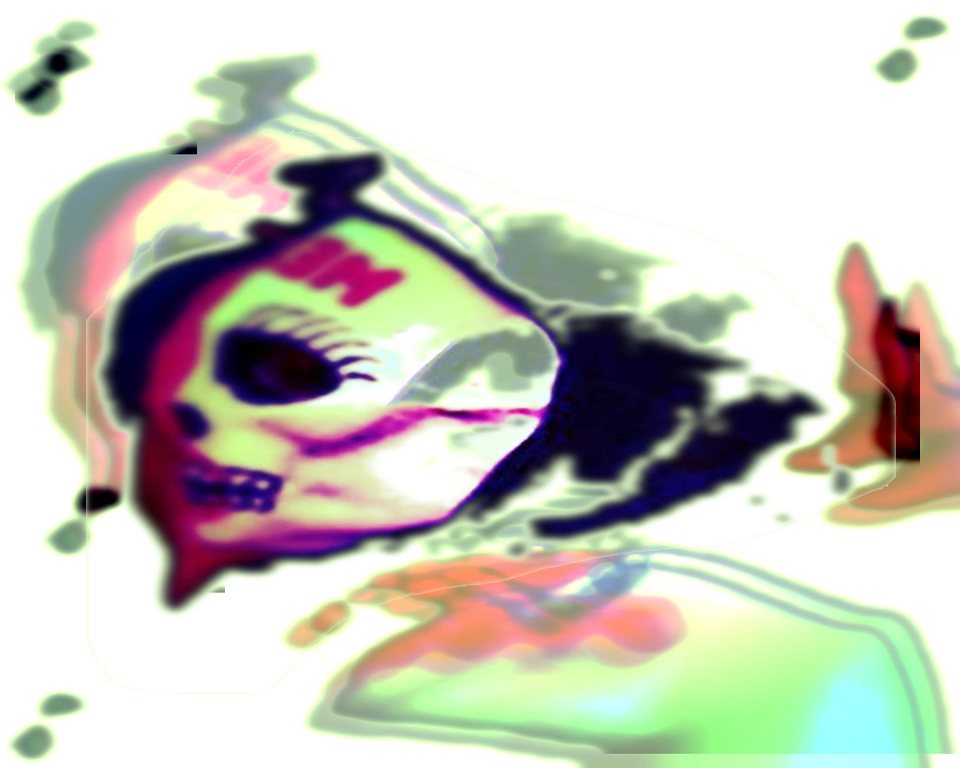 When thinking of torture in Mexico, the first case that comes to mind for many people is the one of the 43 students from the Ayotzinapa Rural Teachers’ College who went missing in Iguala in the state of Guerrero in September 2014.

Just this month the Office of the United Nations High Commissioner for Human Rights confirmed that 34 suspects suffered torture and that many testimonies were obtained through this practice.

The Washington Post as well as the UN in its report (PDF) mention the example of Patricio Reyes Landa who “suffered electric shocks, beatings and suffocation as well as threats that his wife and daughters would be raped and killed”.

Torture has also been an issue in the state in Oaxaca especially since the conflicts between the regional government and teachers from the Section 22 Union. The dispute escalated in 2006 when the police tried to violently break up large scale protests led by striking teachers. According to the Oaxaca Truth Commission (CVO) , 26 people were killed and about 500 tortured over months of protests associated with the teacher led movement.

One well-known case is Emeterio Cruz Vásquez who was tortured by different police forces in the streets of Oaxaca during the conflict mentioned above as well as later on during his arrest. He still suffers from various medical consequences as he was beaten on the heat with assault rifle and received electric shocks.

This case is one example that shows how torture was a broadly used tool in Mexico as well as the impunity that followed it as the policemen who participated in the torture of Emeterio Cruz Vásquez haven’t been condemned even though they have been identified.

In 2014 the United Nations’ Special Rapporteur on torture and other cruel, inhuman and degrading treatment or punishment (PDF) visited Mexico to do an investigation on the topic of torture in the country.

This was the moment when the use of torture became internationally known and therefore a process that ended in the adoption of a General Law on Torture (Ley general contra la tortura).