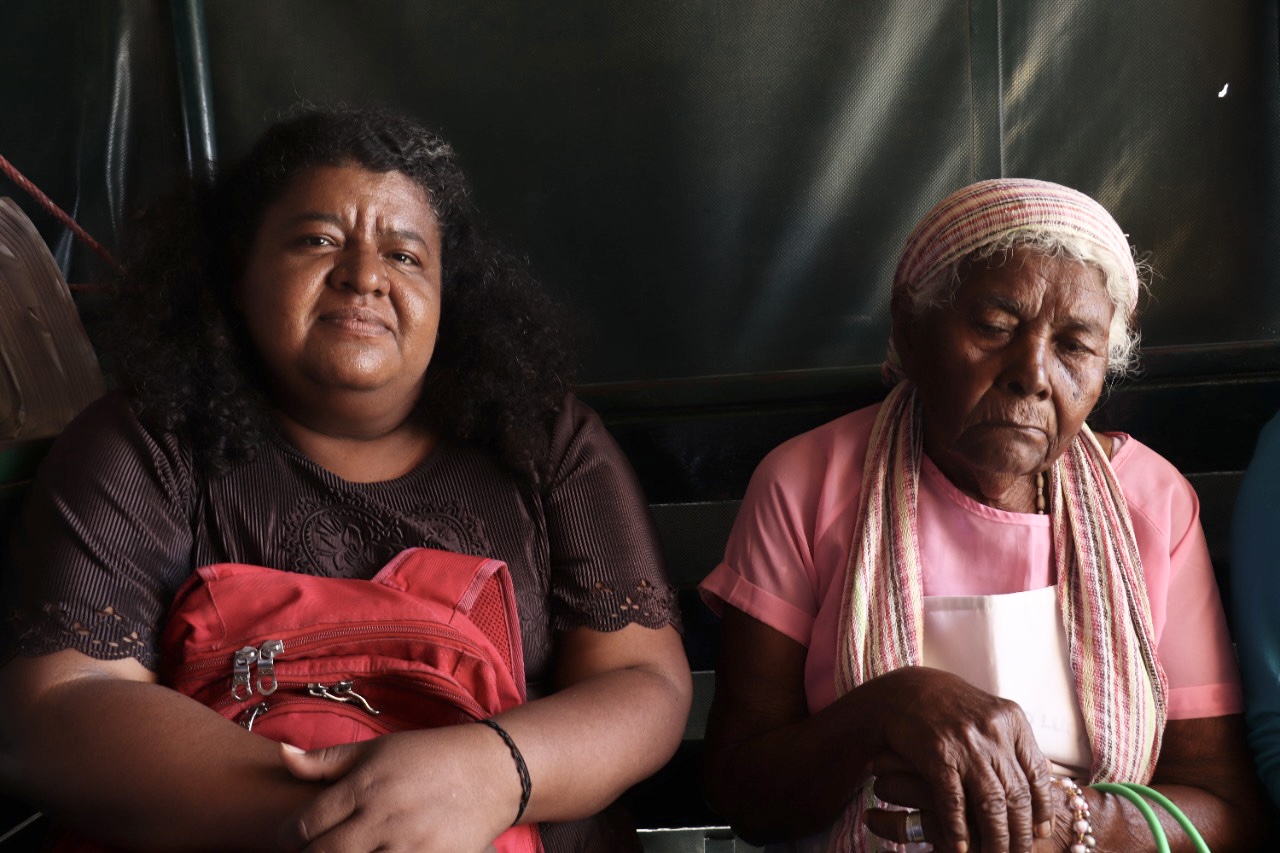 According to figures from the National Institute of Statistics and Geography (INEGI), 2 percent of the Mexican population are Afro-Mexicans that make a number of 2,576,213 people, who are mainly located in the states of Guerrero, Oaxaca, State of Mexico, Veracruz and Mexico City.

The above-mentioned self-recognition bring about the search for equality, guarantees of rights and inclusion in the public policies of governments to guarantee their human rights.

Since 2019, UNESCO proclaimed January 24 as the World Day for African Culture and People of African Descent, which, starting from a celebration, encourages the participation of all through debates, conferences, workshops, cultural events and presentations or exhibitions to promote this culture as an effective tool for sustainable development, dialogue, and peace.

This World Day should be recognized as a call to reduce the rates of discrimination and racism registered in the last year by Conapred for reasons of skin color (79.3 percent); racism (41.4) and physical appearance (17.2), against the Afro-descendant population.