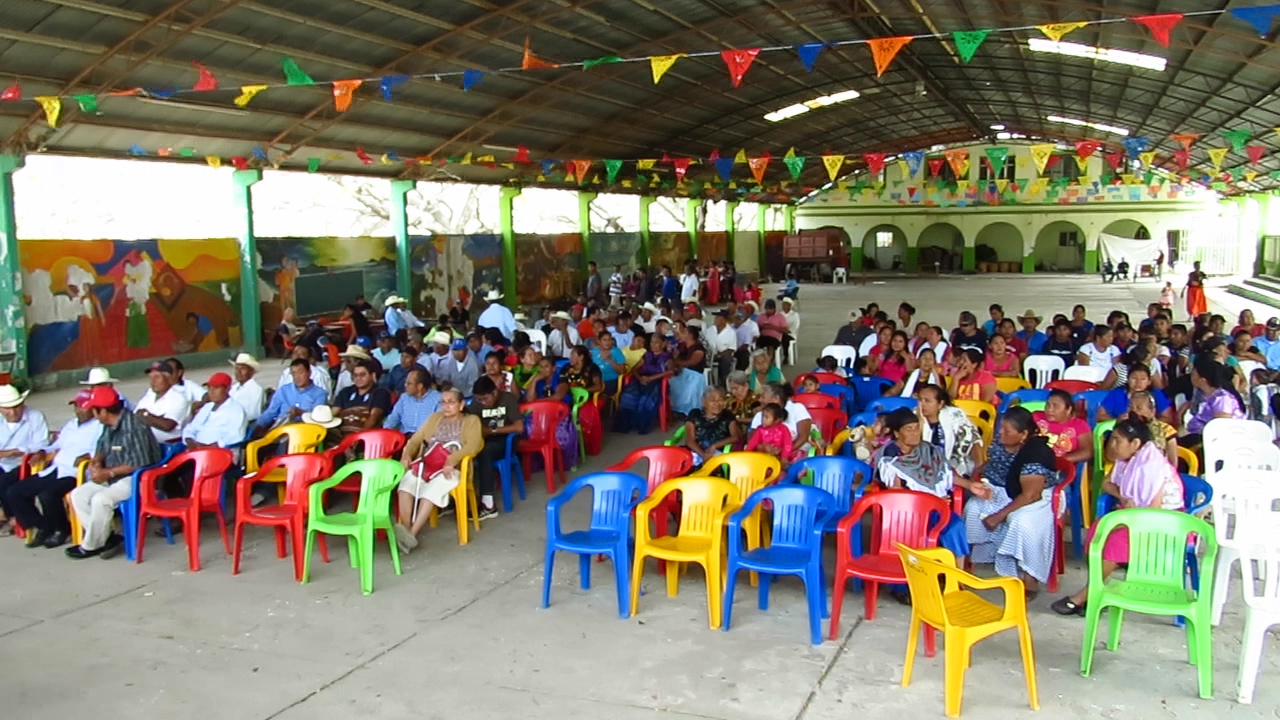 San Dionisio del Mar has been dealing with a social conflict since 2012 which has turned into electoral aspects in these past months. The last episode was the armed attack against five members of the Popular Assembly of San Dionisio del Mar (Asamblea de Pueblos de San Dionisio del Mar) on the 29th of March 2018. The mentioned attack was executed by people related to the municipal president who have been carrying on with threating Assembly members and the ones injured in the attack. They’ve been told that “if the last time, they did not kill them, the next time they will”.

It should be noted that the mentioned aggression has outraged the Assembly members since three of the five injured continue with the incrusted bullets in their bodies and the situation as well as the future consequences haven’t been resolved yet. In two cases affections on the extremities mobility and one of the injured continues in recuperation after being operated on the abdomen in order to remove a bullet that had been threating his life. Therefore the Assembly has demanded an appropriate health care which so far hasn’t been satisfied.

82 days after the firearm attack, the correspondent complaint and after the investigation binder was turned over to the Court of Guarantee, no considerable advances which help to illuminate the elements of the crime and determine the people responsible for said attack can be seen.

The gun toting aggression of the 29th of March is one of the key moments that happened in the past months that are the main reasons of the social polarization in San Dionisio del Mar which lead to the Assembly’s decision to refuse the upcoming elections and remain in a context of local confrontation.

The Committee for the Integral Defense of Human Rights Gobixha (CODIGO DH) is worried about the following aspects:

WE DEMAND from the State government to take the necessary measures to resolve the background of San Dionisio del Mar conflict and not continue the administration if it. Therefore it is required to a respond to the population’s necessities and guarantee the people’s right to defend the human rights.

We recall that San Dionisio del Mar is one of the communities affected by the earthquake of September last year and that the Assembly has been demanding the realization of a second census due to the evident preference of the community’s part that is associated with the municipal authorities.