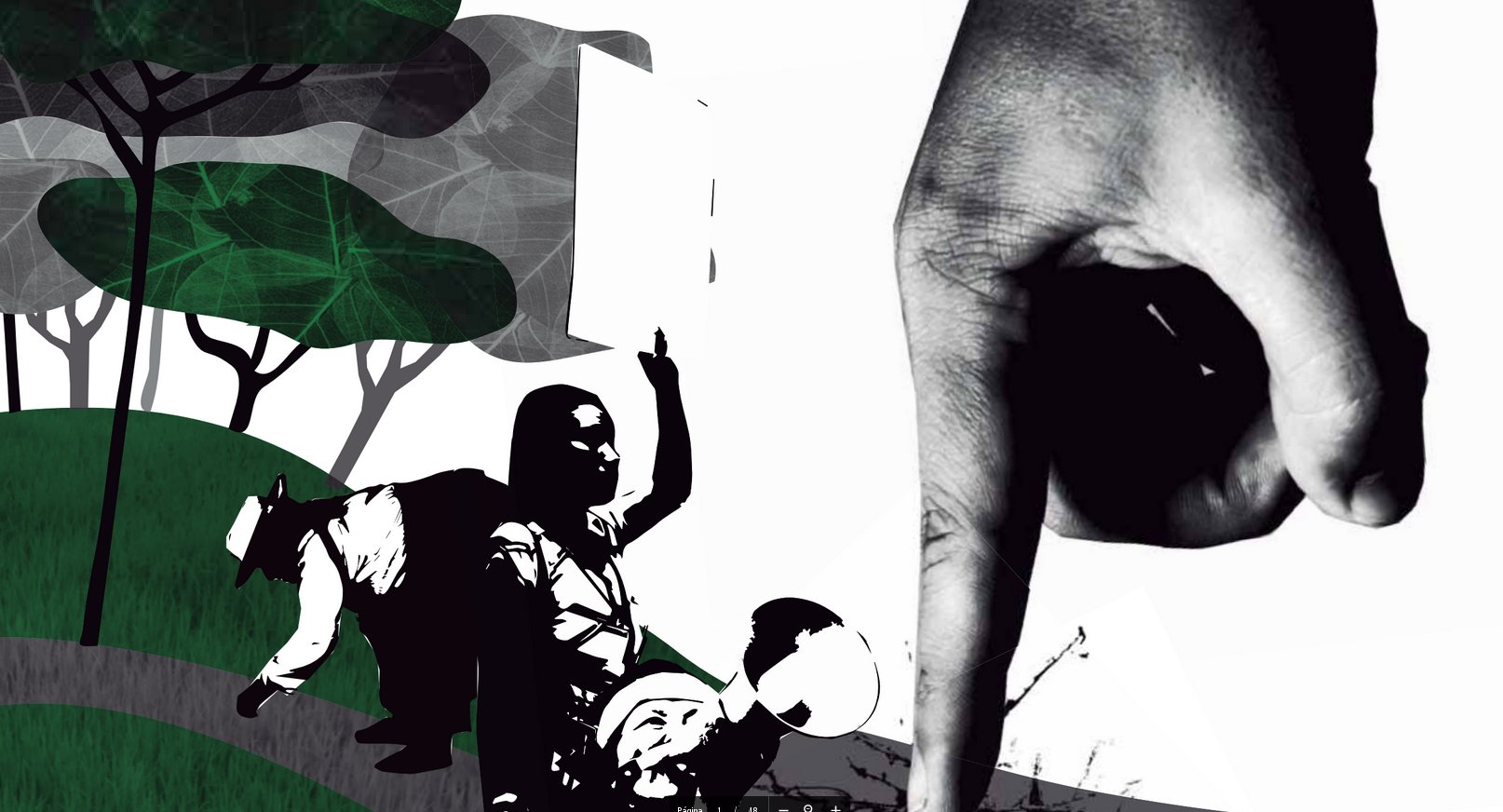 In the beginning of February, Ecologistas en Acción, a confederation of more than 300 ecological groups from different towns and cities, published a report called “The IBEX 35 in war against life” (El IBEX 35 en guerra contra la vida). It deals with conflicts caused by Spanish multinational companies in foreign countries especially respecting human rights violations and the socioecological impacts of their ventures abroad.

In the report three examples are used to illustrate the conflicts that have been caused by these firms and one of them are the wind parks in the Istmo de Tehuantepec.

The companies that mainly operate in this region which separates the Golf of Mexico from the Atlantic Ocean are Iberdrola, Gas Natural Fenosa, Acciona and Renovalia.

The progress of building wind farms began in the nineties by the Federal Commission for Electricity (CFE) but in the next years the Mexican government began to allow the privatization of wind farms and therefore multinational companies began to invest in this region with Iberdrola being the first one in 2005.

The other mentioned Spanish firms started their operations in the Istmo in the following years with Gas Natural Fenosa being the last one to start building a wind park in 2013.

Today 27 units to produce sustainable energy exist in the whole Istmo de Tehuantepec and a total of 80% are run by multinational businesses.

In 2018 the international companies Mitsubishi, Électricité de France and Siemens announced their plans for three separate constructions of wind farms in the near future.

The production of a high amount renewable energy seems like something positive on the first sight however it arises a high possibility of conflict as has negative impact on the population and environment nearby.

The Istmo is crossed by millions of birds every year which include a few endangered species as well. Installing windmills there exposes the passing birds to the danger of clashes with the turbines and according to a study by the World Bank this could cause a few thousand deaths of birds and bats per year.

Moreover the construction and maintenance of these farms has already lead to contamination of waters and soils by oil and other waste products which affects the local residents because their main source of income are agriculture and fishing.

Another issue regarding Spanish Companies and their involvement in the Istmo de Tehuantepec are the violations of human rights.

Firstly, due to the Convention 169 by the International Labour Organization which was firmed by the Mexico, indigenous communities have the right to a consultation before any projects that could affect their laws or territories are established. The Mexican government and the firms operating in the Istmo haven’t meet this requirement more than once in the past.

To persuade local estate owner to sell their land to them, the multinational companies have been using strategies that disadvantage the vendors and lead to a separation within communities by spreading false rumors and triggering distrust. Gas Natural Fenosa has also blocked main transport routes and denied residents access to their territories in the past.

They firms received help by local and governmental security forces which lead to a militarization of certain regions in the Istmo.

The people which form part of the resistance against wind farms are treated especially bad as they were being threatened, intimidated, arrested arbitrarily, kidnapped, attacked and in one case even murdered. As a consequence, Oaxaca has been on of the most dangerous states for environmentalists and land activists in the past few years according to report by the Mexican Center for Environmental Law (CEMDA).

Furthermore women were exposed to sexual harassments by the increase in armed forces and are forced to work as prostitutes as with the arrival of the energy sector in the Istmo, the activities of the organized crime were also rising there making Oaxaca the most dangerous state in Mexico for female human rights activist between 2012 and 2014.

On March 6 of this year, the case of Unión Hidalgo an indigenous community in the Istmo de Tehuantepec, showed that the issues mentioned in the report are still current.

Representatives from different communal institutions came to the capital of Oaxaca to point out how the state’s government has violated the right to a prior consultation again. While the secretary of Environment, Energies and Sustainable Development (SEMAEDESO) claims that the required process is already finished, the population says that this declaration is absolutely false and that it’s not possible to arrange a consultation at the moment due to the damage caused by the earthquakes in September last year that are still present in the town.